What your lack of sleep is doing to your employees 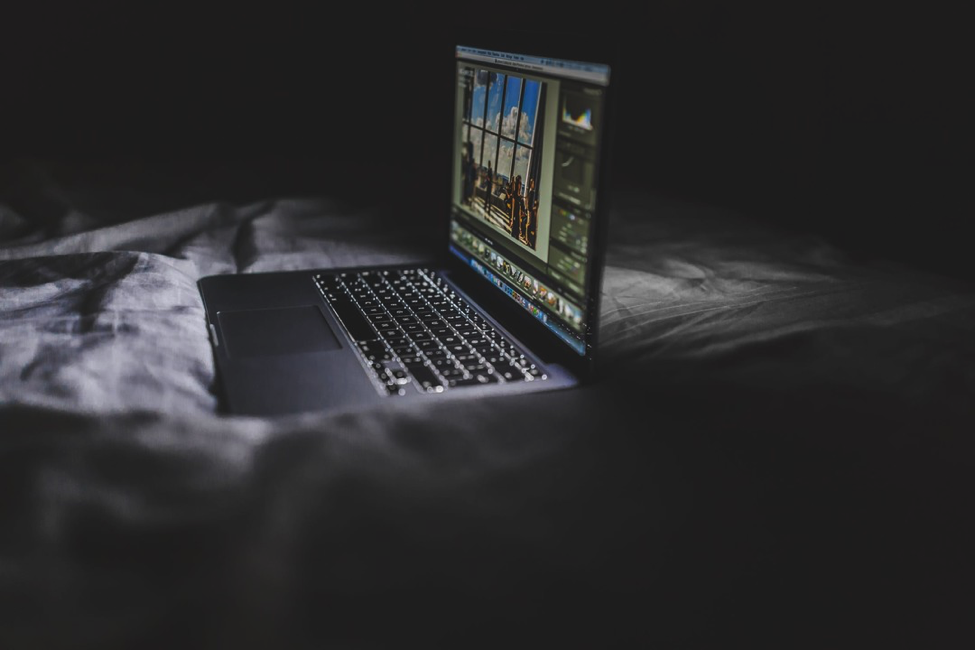 I was sitting in a CEO peer group the other day and the discussion turned to the amount of sleep everyone in the room had gotten the night before. I was amazed. No one on the group had gotten a full night of sleep. The reasons all centered around too much to do and not enough time in the day. Some do emails until 1 a.m., others wake consistently in the middle of the night with thoughts of things that need to get done, the remainder get up at o’dark thirty to make things happen.

I remember. When I was in the middle of the craziest job I’ve ever had, I would wake up somewhere between 2 and 3:30 with my mind racing about things that needed to get done. I hadn’t responded to a direct report on something, I hadn’t read the latest version of the bill, I needed to follow up on something. You get the point. And because I knew I wouldn’t get back to sleep, I would get up, go into the corner of my room, open my computer and work from 2:30-4 a.m. – at which time, I would work out, then head to the office.

I was thinking that I had to work harder to get everything done. I didn’t realize the impact I was having on those around me.

As a leader within your organization, you hold an amazing amount of power you probably don’t realize. Your communication about how little you sleep has inadvertent, lasting and negative impacts on your team. Here’s just two of many ways:

3 a.m. emails increase stress and change the course of work in the day

Ask anyone who worked for me who received one of my emails at 3 a.m. how they felt and what it did to them. Even if I was finally getting back to them on something they needed, just the fact that I sent it at 3 a.m. had already done its harm. Sending emails at all hours of the night:

What might have been an “I hope I don’t forget this” email to you has inadvertently caused well-laid plans for the day to careen off course—because a 3 a.m. (or 1 a.m., or even 11 p.m.) email screams urgent whether you want it to or not.

Your lack of sleep devalues your employees’ value of sleep

In the HBR article Sleep Well, Lead Better, Christopher Barnes talks about his research where it was found that subordinates of leaders who model poor sleep habits get about 25 fewer minutes of nightly rest, with poorer quality, than those whose bosses value sleep. Is that what you want to be doing to your employees? Aside from the moral question that should be saddling your brain right now, your company is suffering. This same study found that leaders’ devaluation of sleep may also cause followers to behave less ethically. (!)

I’m going to guess that you wish you could get more sleep, and you would never want your employees to be more stressed or less ethical. So how do you change course? Take a look in the mirror and ask yourself — why am I awake now? What do you need to make it stop? (The answer, by the way, is not “more hours in the day.”) The answer lies somewhere tightly woven between responsibility, accountability, control, fear and any number of other competing priorities.

If you’re ready to start sleeping more, call me. Extend is hired by successful leaders who want to sleep more soundly knowing they are making the right decisions for the growth of their companies. www.ExtendCoach.com 410-337-4940