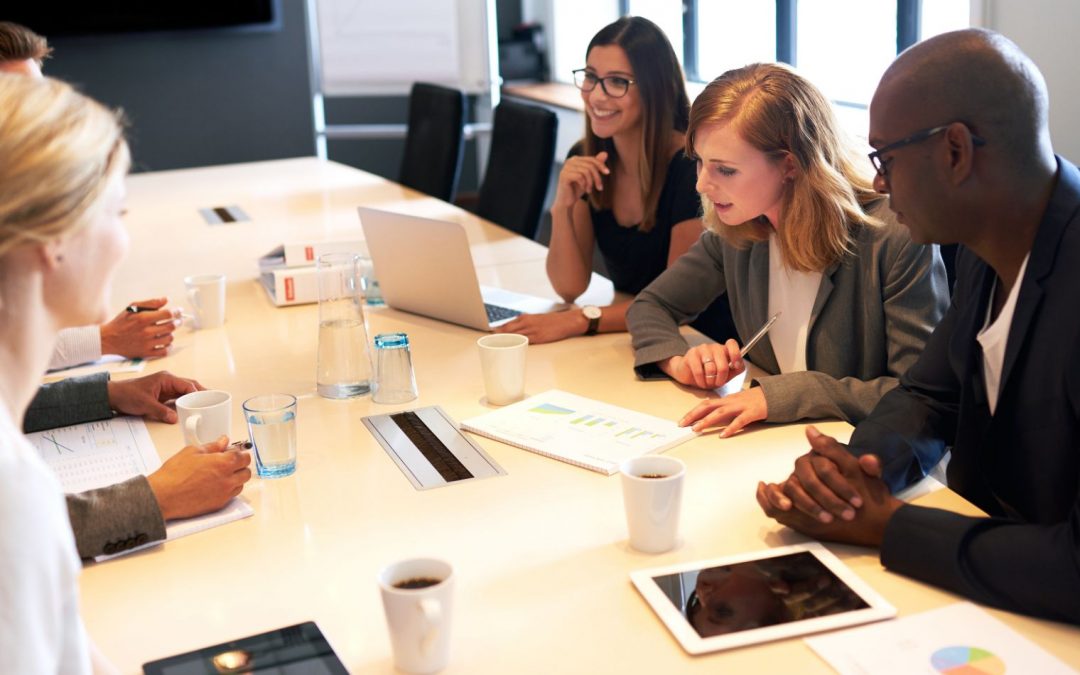 My daughter came home from school this week having chosen two leaders of their class. They didn’t vote. They used the Quaker method—consensus. Since then, I’ve been thinking a lot about how consensus works.

While I am not an advocate for consensus in the workplace, necessarily, there are portions of the process my daughter went through that make sense. Some of these align pretty closely to those in The 5 Dysfunctions of a Team by Patrick Lencioni. If you haven’t yet read this, you might want to consider it—it’s one of the best out there.